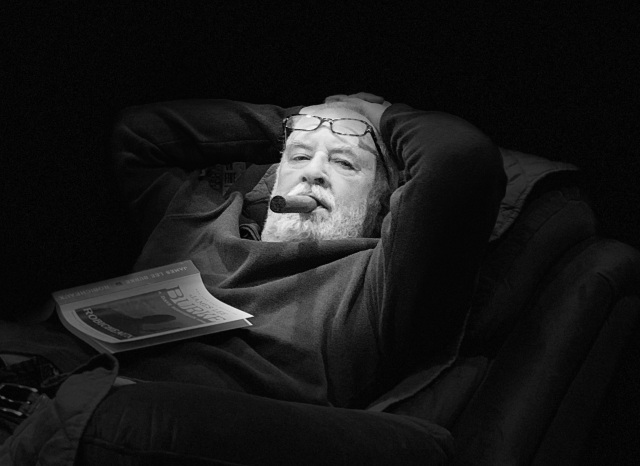 Bruce DeSilva’s crime fiction has won the Edgar and Macavity Awards; has been listed as a finalist for the Shamus, Anthony, and Barry Awards; and has been published in ten foreign languages from French to Chinese. His short stories have appeared in several anthologies including Akashic Press’s award-winning urban noir series.

He has reviewed crime fiction for The New York Times Sunday Book Review, Publishers Weekly, and The Strand Magazine. He currently reviews for The New York Journal of Books and for The Associated Press, which distributes them to hundreds of print and online publications.

Previously, he was a journalist for forty years, most recently as the leader of a team of Associated Press national writers and as writing coach world-wide for the AP. Earlier in his career, he worked as an associate editor and national writer at The Hartford Courant and as an investigative reporter at The Providence Journal.  Stories edited by DeSilva have won nearly every major journalism prize including the Polk Award (twice), the Livingston (twice), the Robert F. Kennedy, the Ernie Pyle and the Batten Medal. He edited two Pulitzer finalists and helped edit a Pulitzer winner.

DeSilva has worked as a consultant for more than fifty news organizations, taught at the University of Michigan and the Columbia University Graduate School of Journalism, and lectured at Harvard University’s Nieman Foundation.  He has been a sought-after speaker at professional gatherings including the National Writers Workshops, the Abroad Writers’ Conference, Bouchercon, and Thrillerfest.

He and his wife, the award-winning poet Patricia Smith, live in New Jersey with an enormous Bernese Mountain Dog named Brady and a big loveable mutt named Rondo. 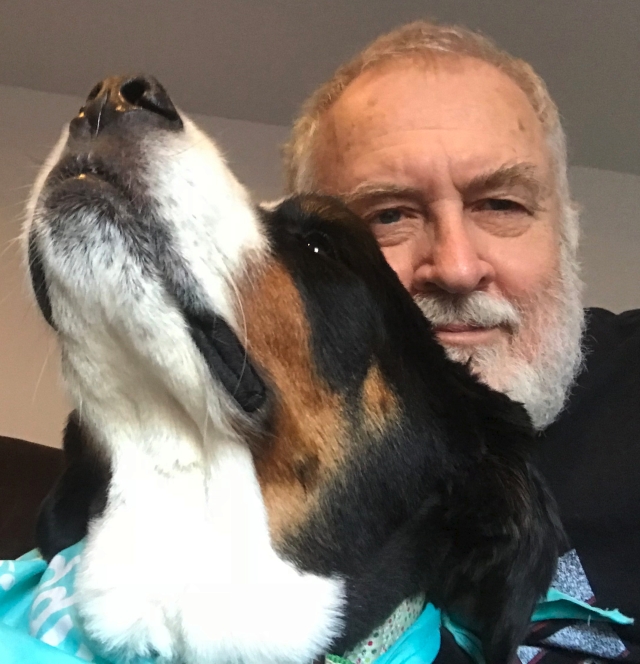 13 Responses to About Bruce DeSilva, Edgar Award-Winning Author of the Mulligan Crime Novels